Moving to a major city like London can be a daunting prospect, so we’ve compiled a useful collection of tips to make your move as stress-free as possible.

While it’s not always possible to select when you will move, if you are able to do so it is a good idea to time your move to take advantage of the winter months. London is quieter after Christmas, which means there is less competition for accommodation and therefore a better chance of securing a favourable price. Removal companies are also quieter in winter, which might allow you to obtain a better deal for your move. Also, it is better to move mid-week when the roads and streets are quieter. Don’t try to do the move without the services of a removal company – they are professionals who know their job and fully understand the challenges involved in moving to a large city like London. A removal company might also be able to organise the temporary parking permit for the move which many London Councils demand.

Like most cities, London is not a cheap place to live and it’s important to be prepared for a considerable hike in the cost of living if you’re moving from a rural area or small town. Expatistan.com provides a fairly comprehensive Cost of Living guide which is regularly updated. It also has a salary calculator to help you determine whether you really can afford to live in the Smoke.

Prices can vary wildly within the city of London, particularly when it comes to somewhere to live.

Moving to London with Kids

Parents will instinctively want to move to an area of London where there are good schools, so it’s important to do your homework before deciding on where to move to. Once you have decided, it’s a good idea to organise a sightseeing trip in the area with your kids to familiarise them with their new surroundings. We’ve all heard frightening tales of criminal gangs and gun crime in London, but it’s really no worse than any other city in the UK and easy to avoid. Brockley, Dulwich, Greenwich, Richmond and Walthamstow are family-oriented areas that boast a number of schools of proven quality.

The streets of London might not be paved with gold, but there are plenty of opportunities out there for those who are prepared to apply themselves and work hard. Your chances of finding employment in London will be vastly improved by networking: go to job fairs and other events, send out emails to prospective employers, and do some kind of work experience or internship if possible. Almost all major industries are represented in a city the size of London, but the key ones in London are Design and Media, Finance and Technology. Try to identify the area of London best suited to the type of work you are looking for when planning your move. For example, creative industries are prevalent in areas like Camden, Dalston, Shoreditch and Soho, whereas financial opportunities are more likely to be found in the Isle of Dogs, Tower Bridge or Wapping.

London’s streets are packed with traffic, and getting from A to B can be an arduous experience. Although transport in London is extremely busy, it is also easy to get around. Few Londoners bother trying to drive around London: traffic is often bumper-to-bumper and parking is a near-impossible challenge. The preferred option for most locals is an Oyster Card, which is a pay-as-you-go card for travelling on tube, bus, tram, DLR, London Overground, TfL Rail, Emirates Airline, River Bus Services and most National Rail services.

Things to do in London

The options are endless, but sadly a surprisingly large number of Londoners fail to explore the city in which they live. Once you are settled in your new home, take the time to be a tourist every now and then. People travel from all over the world to visit London – you will have it all on your doorstep!

Moving to London? Compare up to 6 removal quotes 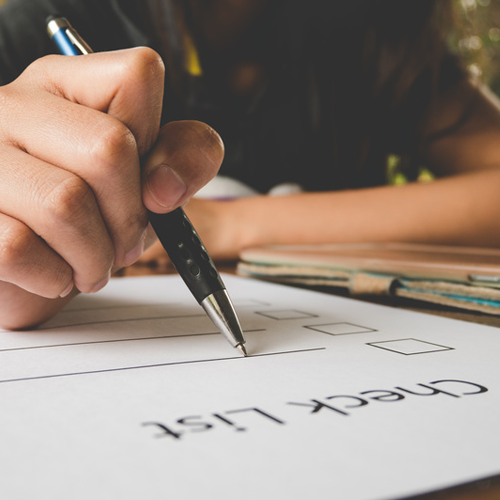 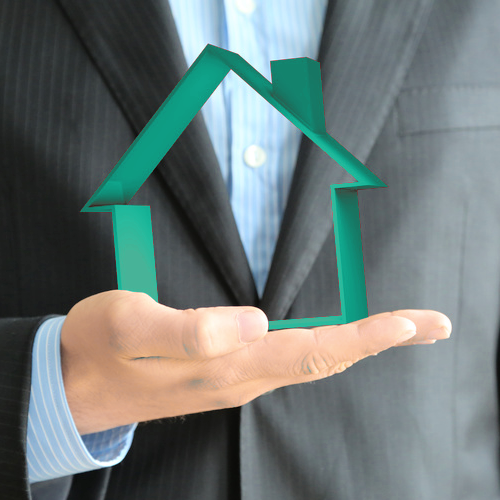 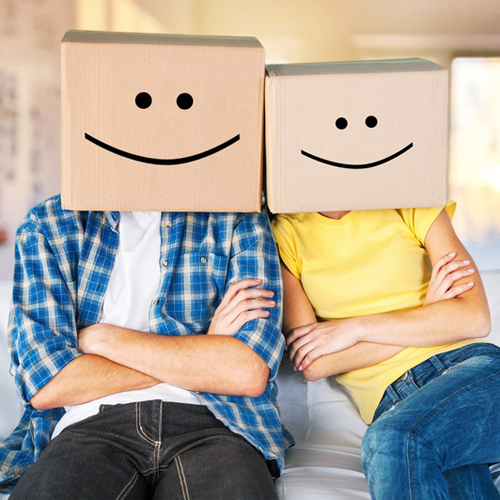 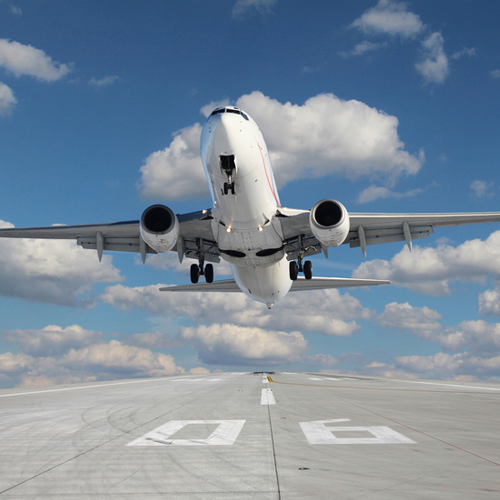 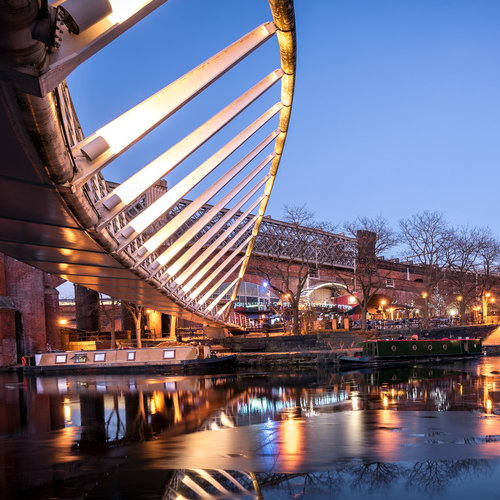 Moving to a major city like Manchester can be a daunting prospect, so we’ve compiled a useful collection of tips to make your move as stress-free as possible. In 2016, Manchester was voted the... Read more » 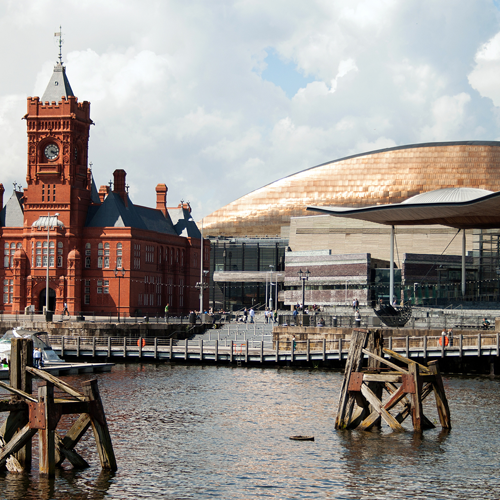 Moving to a major city like Cardiff can be a daunting prospect, so we've compiled a useful collection of tips to make your move as stress-free as possible. Cardiff is both the capital of Wales and... Read more »